A large portion of the forest area in FMU 17A is heavily degraded due to excessive logging over the past 20 years. In 2003, all forms of logging licences were terminated and in 2004, a forest inventory exercise was conducted to ascertain the forest stocking condition of FMU 17A followed by the formulation of a Forest Management Plan (FMP) and, the Sabah Forestry Department is seen as taking the reins of managing FMU 17A. Subsequently in 2008, the 1st FMP was developed and approved. Management priorities were on forest stand improvement and forest restoration for timber production then. We are now in the 2nd 10-year FMP period which will elapsed end of 2026.

With the Sabah Forestry Department's policy to increase TPAs (Totally Protected Areas) to 30% or 2.2 million hectares, FMU 17A was re-gazetted (Gazette Notification 9/2014) as such with effect from 1 January 2015. This does not include the 2 SFMLA areas of 2,149 hectares parceled out to 2 private companies of Maxland S/B (Compartment 70 – 655 ha and 71 – 322 ha) and Lebihasil S/B (Compartment 55 – 545 ha and 56 – 627 ha) respectively for intensive Forest Restoration. It is expected that timber stand improvement and forest restoration work will continue because it is seen as improving and enhancing the ecology and biodiversity of the forest.

It was planned to have FMU 17A certified under the Forest Stewardship Council® (FSC-C102360)(SCS-FM/COC-00136N) since 2009. In February 2010, Scientific Certification Systems (SCS), an accredited certifying body by FSC was picked by the Sabah Forestry Department to perform auditing for forest certification. FMU 17A was certified as "Well Managed" in June 2011
Well Managed Forest Certification 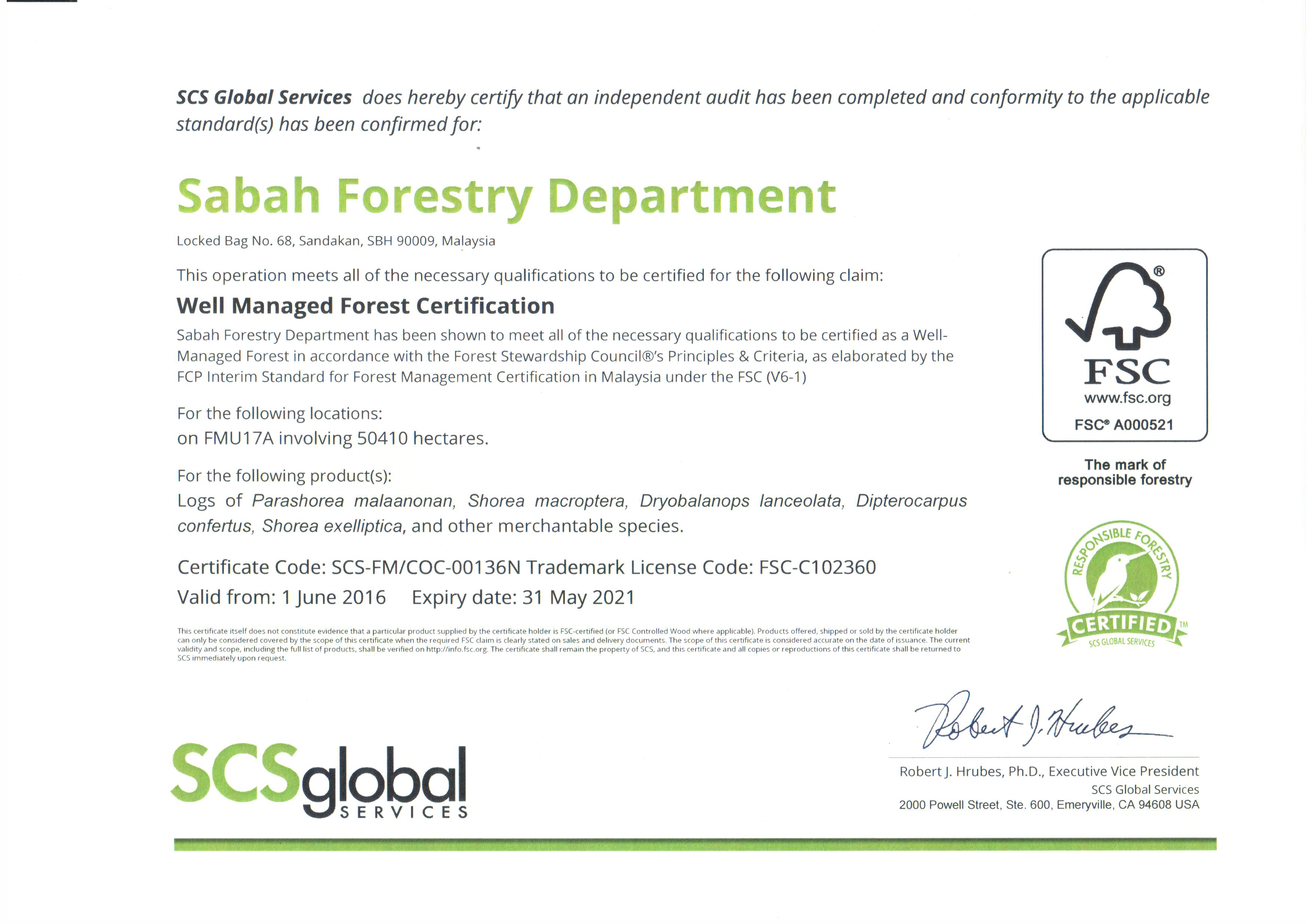 Locality of FMU 17A 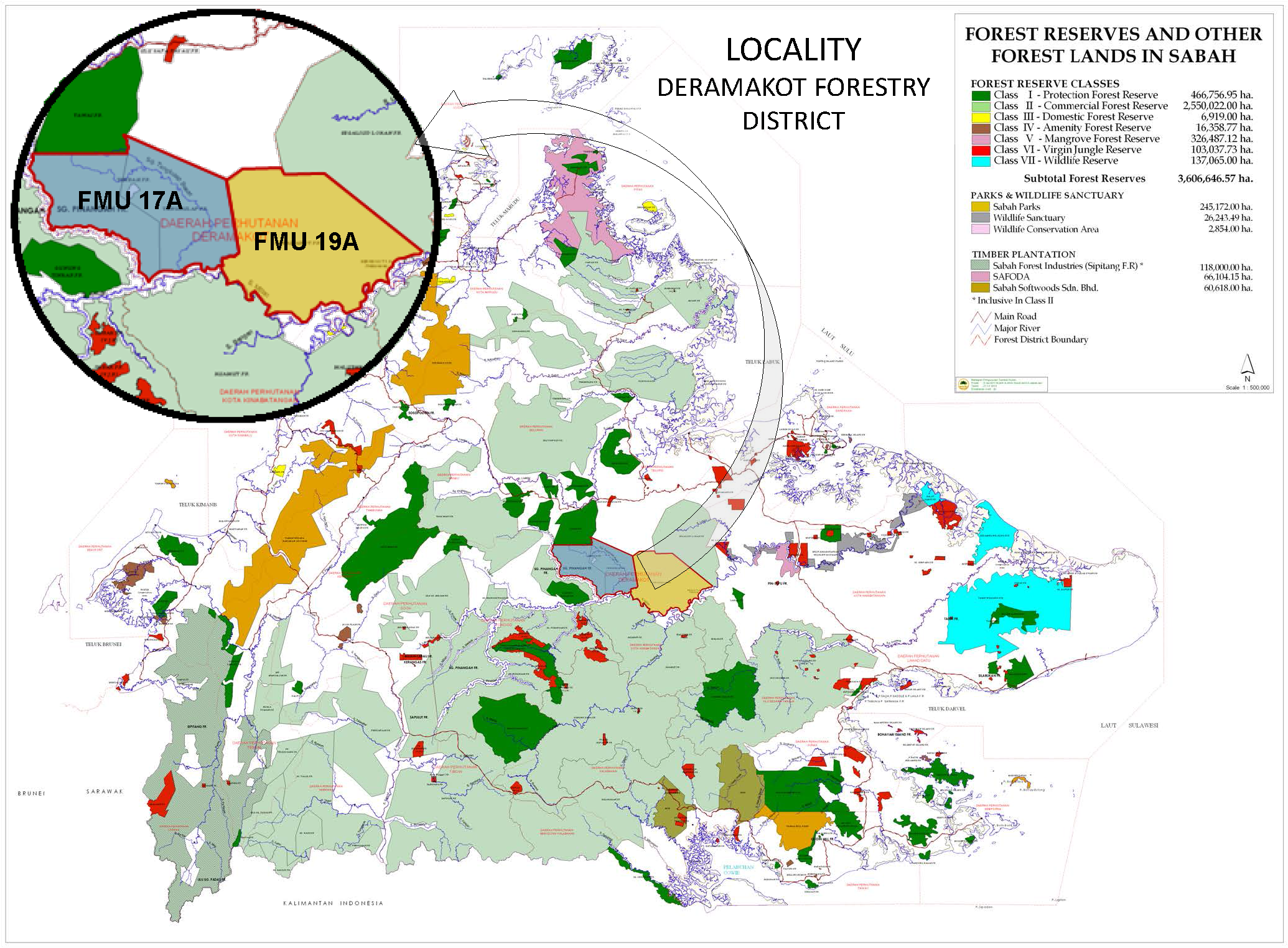 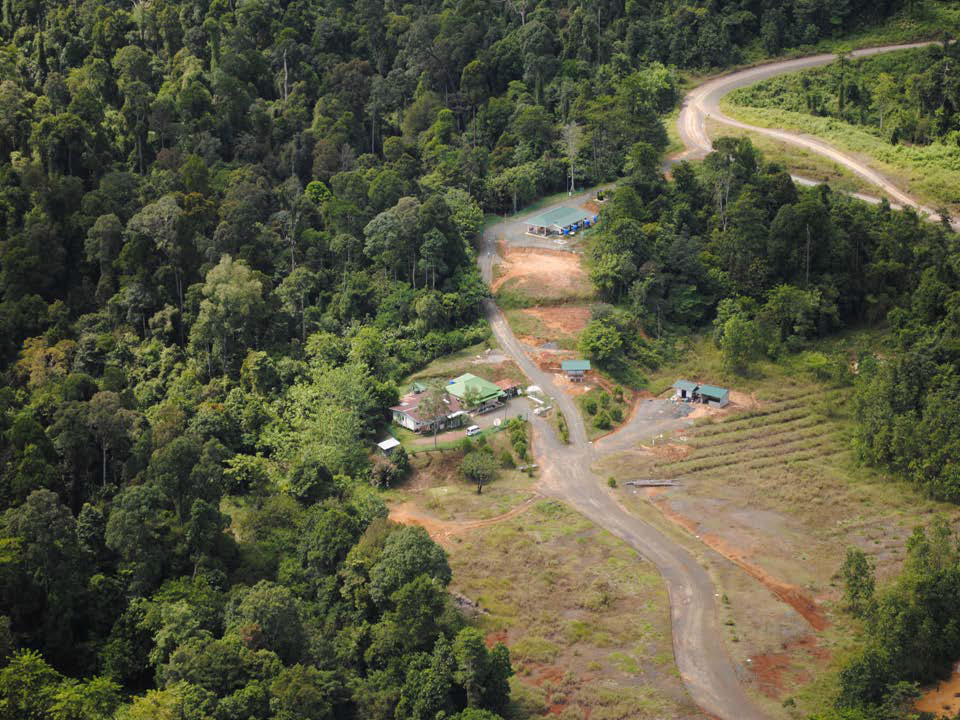